Get fresh music recommendations delivered to your inbox every Friday.
We've updated our Terms of Use. You can review the changes here.

Raised By Eagles (digital only)

by Raised By Eagles 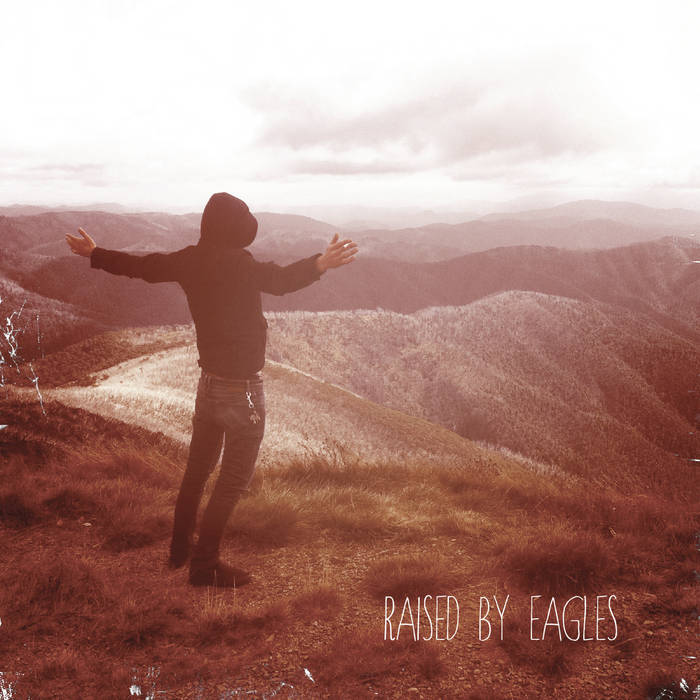 All songs written by Luke Sinclair

“Raised By Eagles’ songs are the kind you fall in love with at the first listen and then endlessly trawl bars and venues across Melbourne to be near again. This is no crush. This is a great, enduring romance.” –
LIZ STRINGER

Bandcamp Daily  your guide to the world of Bandcamp